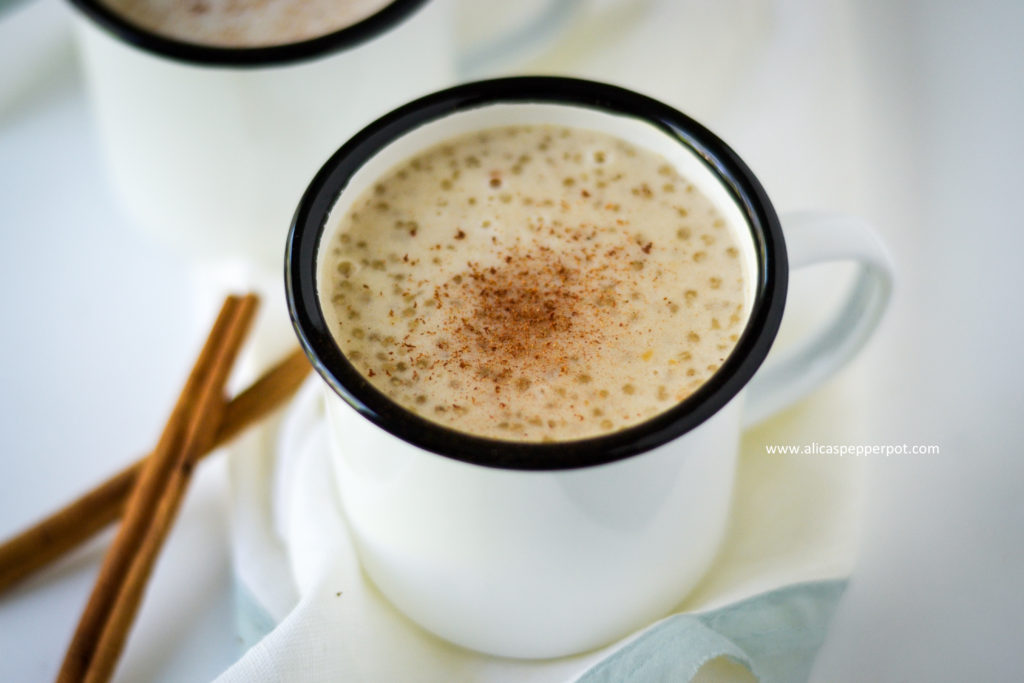 Sago porridge is a warm porridge made by simmering milk, spices, and sago pearls (a starch very similar to tapioca), until thickened. Sugar is added toward the end to sweeten. We always drank our sago in a cup, although some eat it in a bowl, like oatmeal. Whenever my grandmother said she was making sago for breakfast my cousin's face would light up. Ashley absolutely loves my grandmother's sago, but every time she tries to make it, she would call me and fret over the phone. "The sago is too thick, I had to dilute it with milk" or, "I didn't put enough sago, like I'm drinking bare milk and suga ova here." So today's post is in honor of my cousin. Hopefully now, she'll be able to make a cup of sago without my grandma's help. 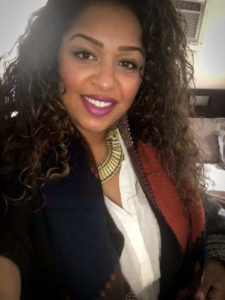 A warm cup of energy

I remember after having kids, my mom made all sorts of porridge for me. It was a way to help "nourish" me back to good health and to regain my "strength" as she would say. The way mom and grandma would flavor these comforting soupy-goopy meals made me love to eat/drink them. Warm spices, brown sugar, and always some Guyanese mixed essence. Yes. Give me all the porridge! Especially sago porridge. I often wondered what was in this "nourishing" porridge that gave me so much energy. After taking a look at the nutrition facts on th sago package I was in shock at the carbohydrate amount. This thing is pure starch! For 1oz of sago pearls, you can expect somewhere around 135g of carbohydrates. Definitely not keto.

Grandma explained that although the carbohydrate amount is high, it was a great porridge to have when starting your day. She even recalled her time at the Georgetown Public Hospital in Guyana where she stayed over one night due to illness. She said in the morning hours, the nurse would bring her a cup of sago to help start her day. Well, boy, I would have certainly preferred a cup of sago over the jell-o and applesauce I got here in the American hospitals after having my kids. 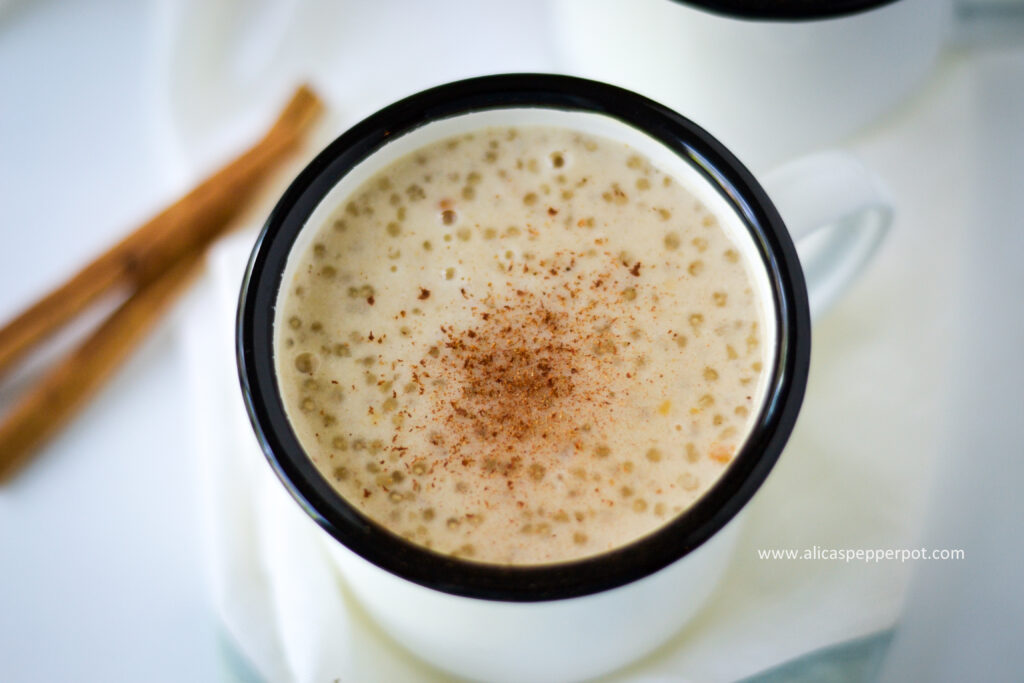 What exactly is sago?

I've always thought sago and tapioca were one and the same. The brand I've used for this recipe is Guyanese Pride and is actually made from tapioca flour. The package says "sago" on the front, but I believe it's referring more to sago as a porridge rather than the starch. The taste and appearance of tapioca and sago are very similar to me. What makes them different is how they are sourced. Tapioca comes from the tubers of the cassava root and sago comes from the pith of sago palm trees. The pith is the core and very center of the tree trunk. It stores and carries nutrients to the tree (and/or plants) and is spongy in texture. When the starch is removed from the pith, it's made into sago flour or pearls. 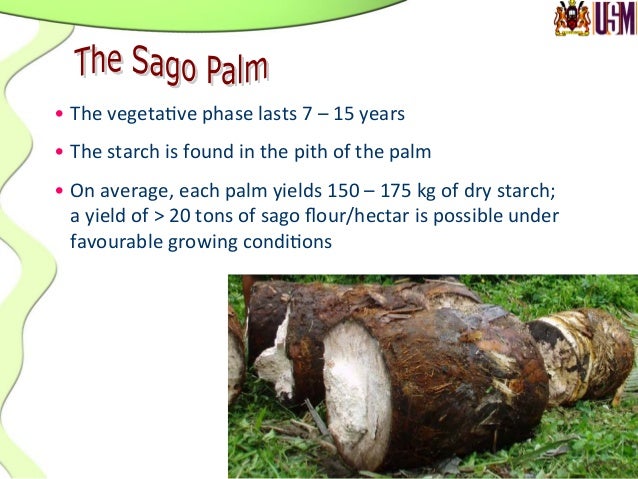 I was so excited to find such detailed information on sago. Dr. A.A. Karim, professor of food technology at the University of Science in Malaysia, gave a thorough and very visual explanation on the story of sago from the extraction of the tree trunks to factory processing in a powerpoint presentation. If you are into food science or generally like to know "why" or "how" about food, then going through his slides is definitely worth it. Specifically slides 29-45 which show how the sago tree is cut down and starch extracted. 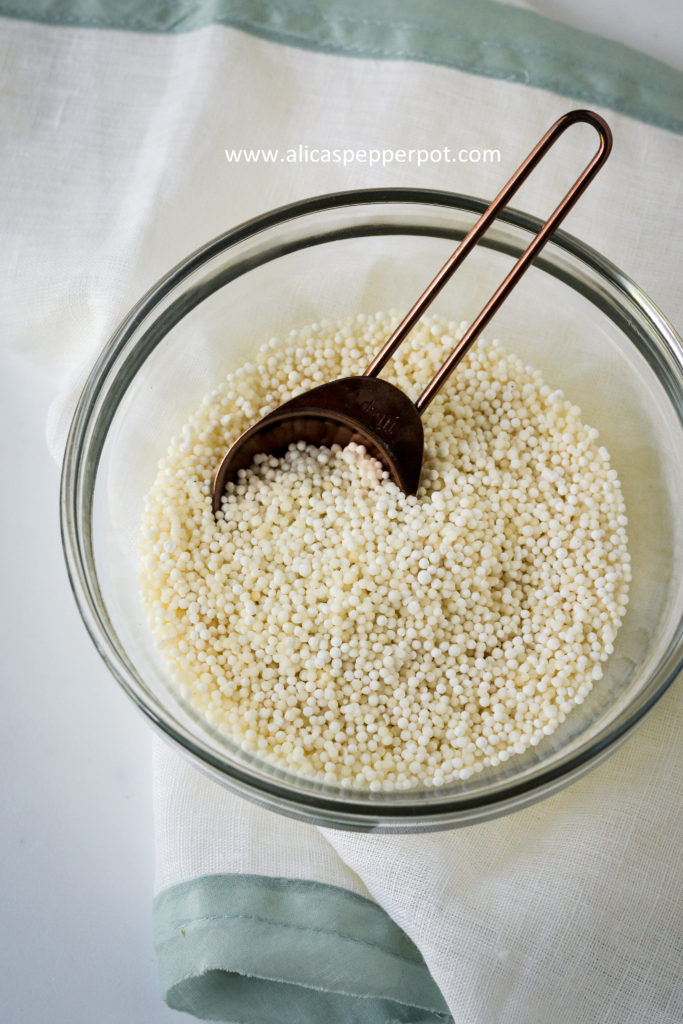 Serve it up bowl-style

If you choose to enjoy this porridge in a bowl, there are endless toppings to help add more flavor and texture. My friend Rosh suggested a mango flavor by adding mango puree to the milk. Or a more dressed up version with chocolate drizzle, candied orange peel and pistachios. Sago can taste very bland so I can see how these bold flavors would work very well.

Other flavors/topping for serving bowl-style: 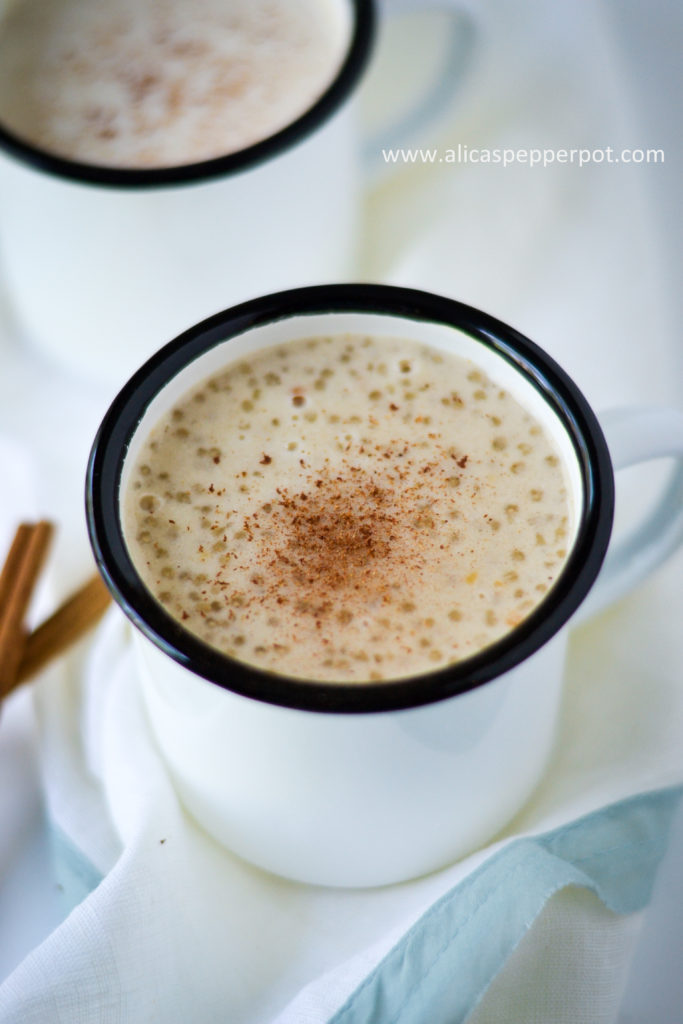 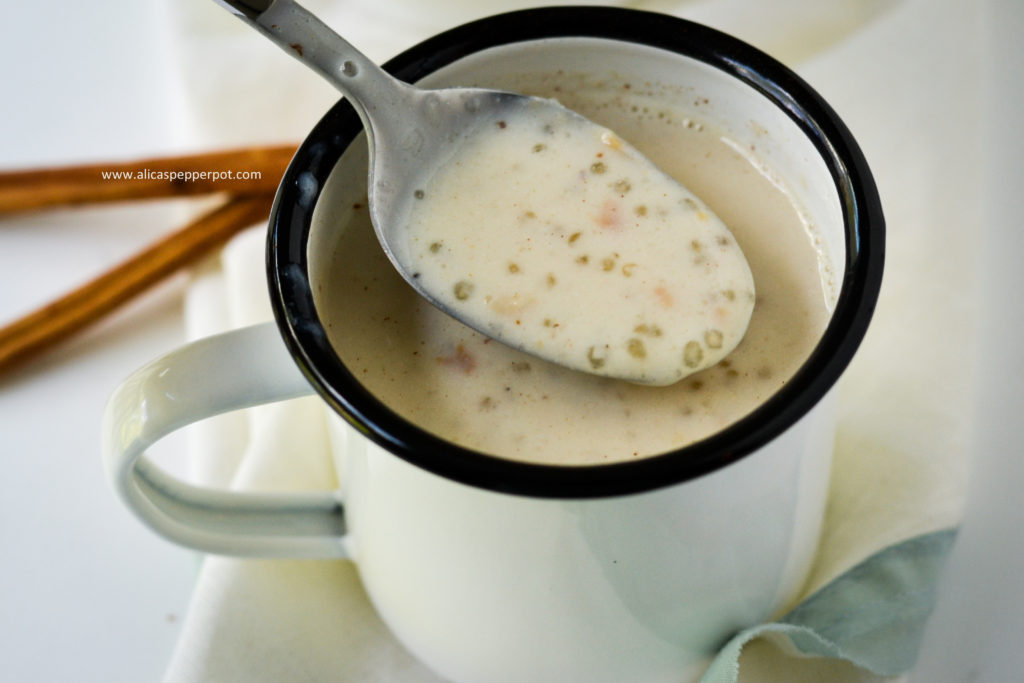