Holiday season to me is also known as pie season. Apple pie, pumpkin pie (which I made yesterday and will be posting soon), pecan pie, sweet potato pie, the list goes on and on. No matter how great your pie filling is, if the crust is not the right texture, then your pie is not really a pie. 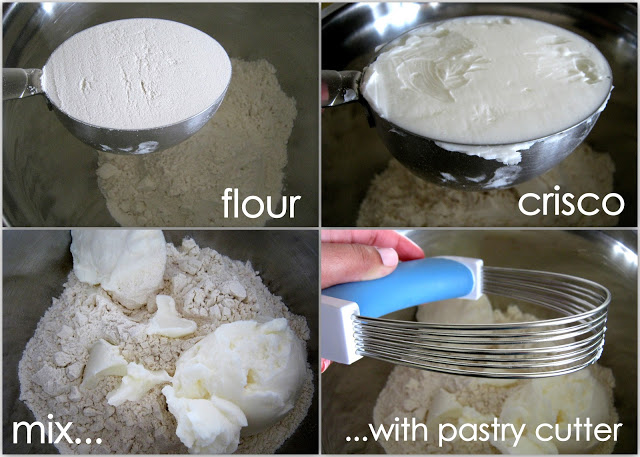 I don't mind store bought pie crust, in fact, I've used it for so many foods other than pie, but there's nothing like freshly made crust or freshly made anything for that matter. I decided to try a pie crust recipe from The Pioneer Woman, it really is a great recipe and I think it turned out wonderful. Here is my go at it. 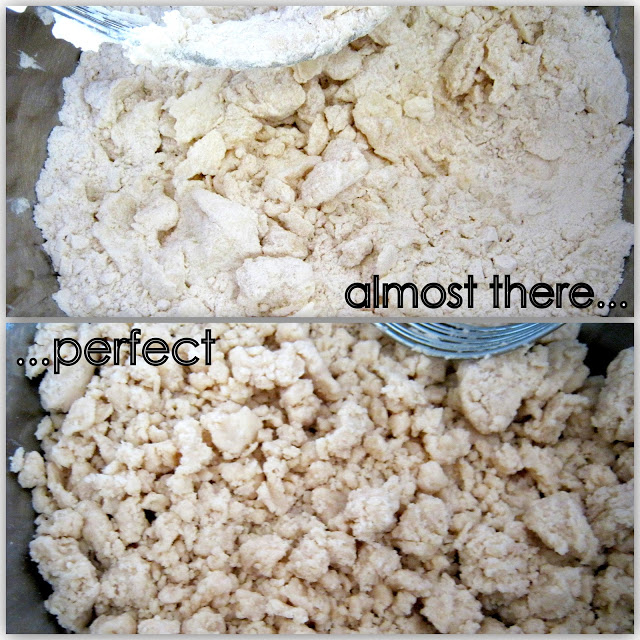 I usually use lots of unsalted butter in my pie crust recipe, but she uses vegetable shortening. I think it could do with a pinch more salt, but other than that it's a fabulous recipe and would compliment any pie or quiche filling. 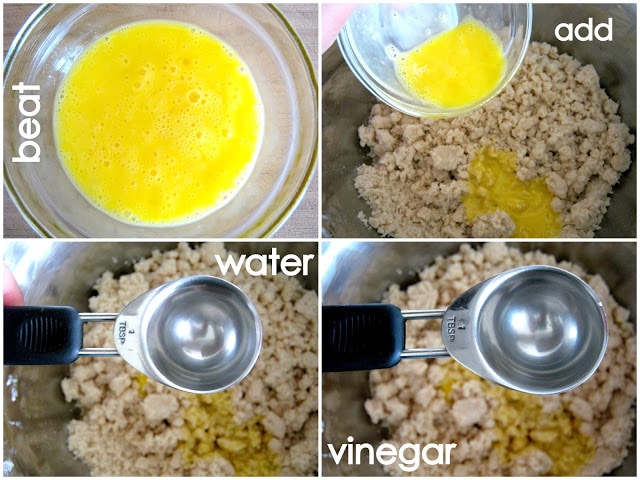 You can store extra pie shells in the freezer in a Ziploc bag for 2-3 months. It's a great way to save time if you are making a pie. You can have the crust already made and stored for when you are ready to make your pie. 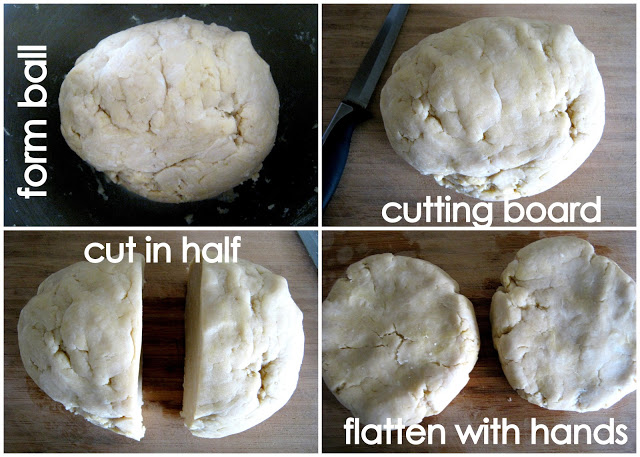 The pie dough has to remain in the freezer for 20 minutes to help it harden up a bit. If the dough is too soft, you will not be able to roll it, it will certainly break into pieces and will just be tough to work with. While the dough is in the freezer the shortening in the dough will get stiff and allow the dough to be rolled quite easily. You will be happy you waited the 20 minutes, trust me. 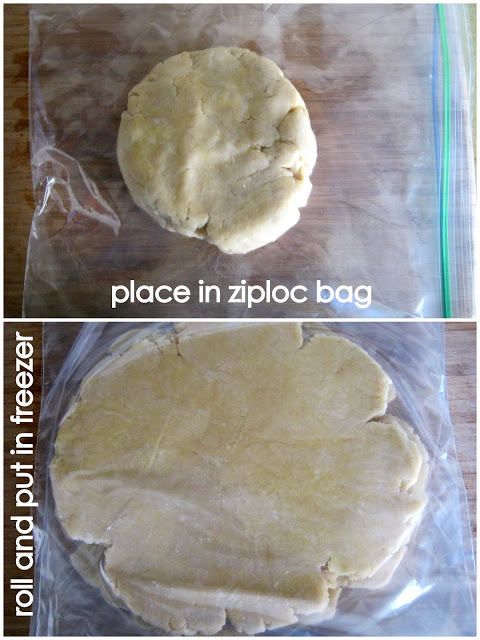 This pie crust is flaky, thick and does not get soggy like many other crust recipes. In her recipe, she forms 3 dough balls from her mixture, but if you are using a 9.5 deep dish pie plate, one of those dough balls will be too small for your pie dish. The dough ball actually needs to be cut into halves. I believe she cut hers into thirds because her pie plate was smaller and shallower than a 9.5 standard pie dish 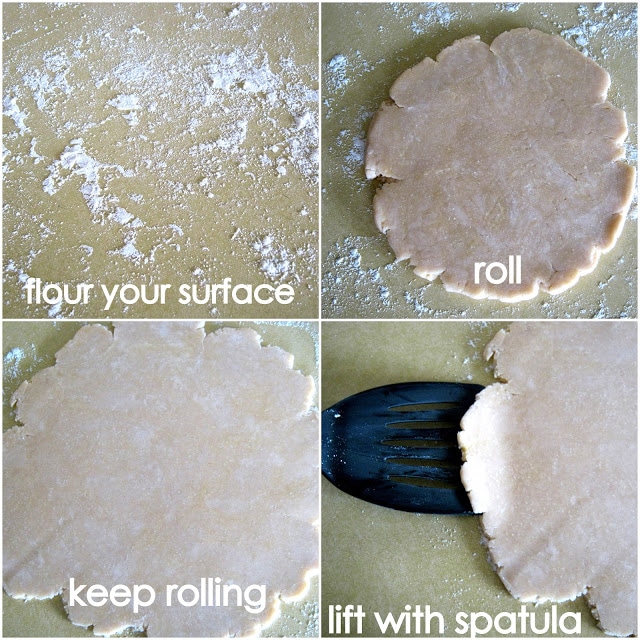 The awesome thing about homemade pie crust is that it can be stored in the freezer for months and you can also use it for other pastries like my cheese rolls or pineapple tarts. I wanted to share this excellent pie crust recipe with you for all of your Thanksgiving pies. I hope it will make all your pie dreams come true! 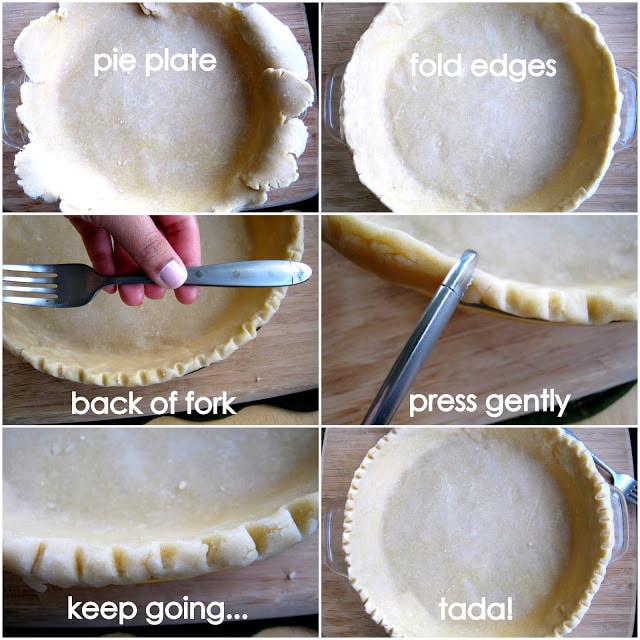 Cover the pie shell with aluminum foil and place 2 cups of any type of dried beans inside. If you have pie weights you can use that too. The reason for doing this step is so that when you bake the pie crust, it wont swell and lose it's shape. The dried beans/pie weights keep the crust down to keep it's form. After 10 minutes, remove the beans and foil and bake uncovered for an additional 10 minutes. 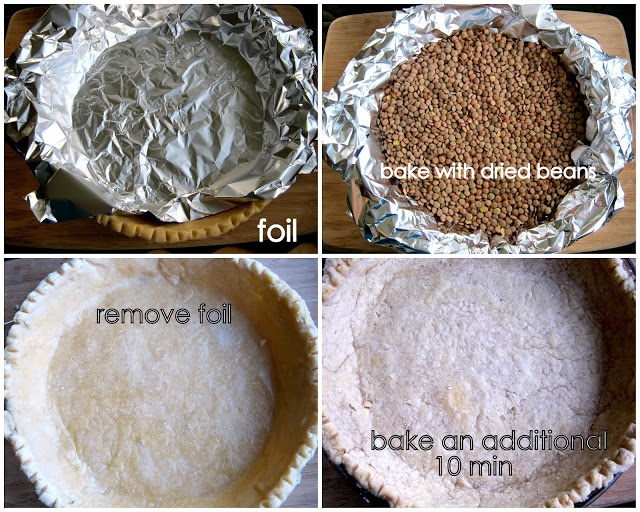 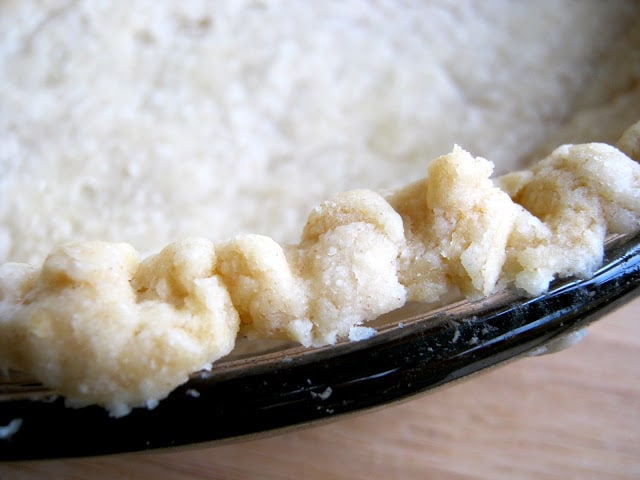