The morning of the day I made this cheesecake was a pretty rough one for me. I was taking a final exam and could actually feel during the exam that I wasn’t doing as well as I had hoped. After 2 ½ went by, I walked out of the exam room and decided I was going to go home and make something really time consuming to get my mind off of the exam. I love cheesecakes, it's probably one of my most favorite desserts. This vanilla bean cheesecake has three different layers and once it all comes together it is an experience to die for! 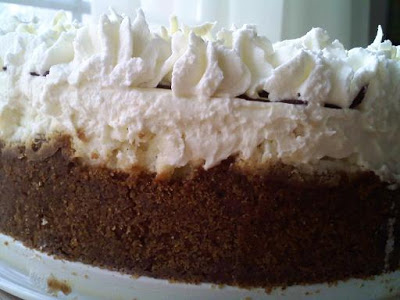 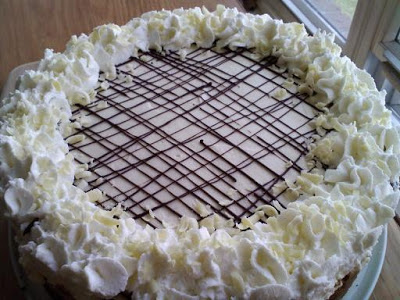 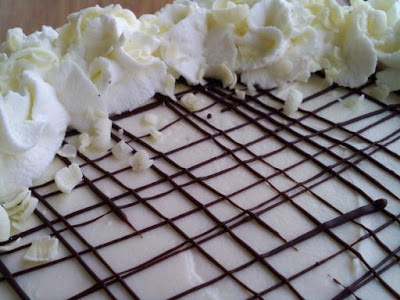 I thought of finally making those French macarons that I have been putting off for so long or even the tedious Petit Fours that I dream of. My friend casually suggested a Vanilla Bean Cheesecake and I thought “oh my! I can use the extra Madagascar vanilla beans hidden in my cupboard for this recipe!" A cheesecake lover’s dream is what I call this cheesecake. It’s dense like a New York Style cheesecake, but sweet and fluffy at the same time. It has two layers one with the actual vanilla bean cheesecake and the second with a sweet cream white chocolate spread, finished with vanilla flavored whipped cream roses. 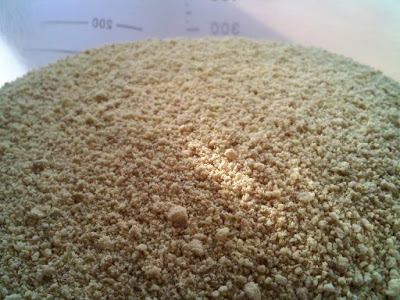 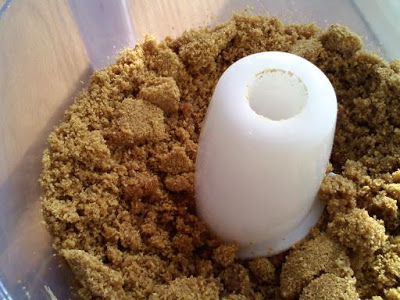 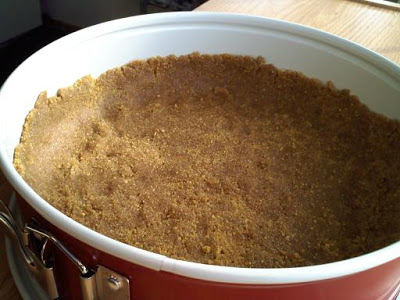 I searched pretty rigorously for this recipe and I actually used my own recipe for the crust.  I love taking pieces of different recipes and putting them together. 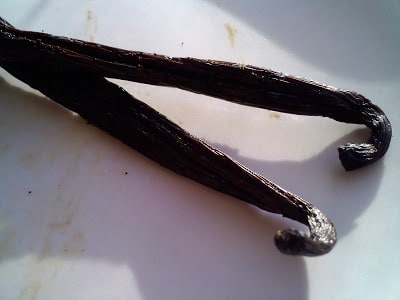 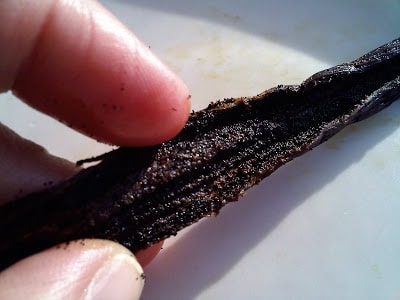 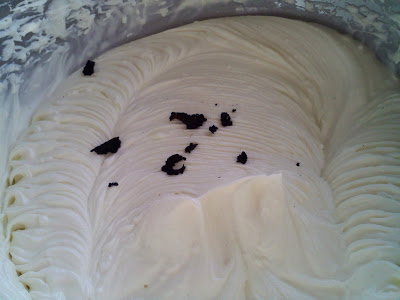 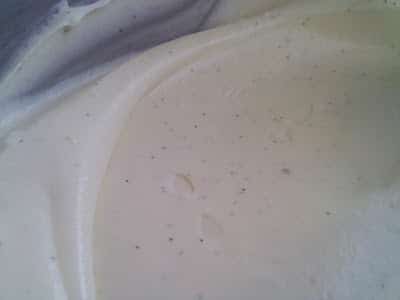 Some may say this cheesecake is reminiscent of The Cheesecake Factory’s Vanilla Bean Cheesecake or TGI Fridays (did you know that Friday’s actually purchases their cheesecakes from The Cheesecake Factory). However my cheesecake didn’t turn out as tall and my topping is a little different. Save yourself the $8 a slice and make this cheesecake. It will probably cost you around $12 in ingredients and you will get about 10-12 slices out of it. I guarantee even if you don’t make the cream topping this recipe will be a keeper. Enjoy! 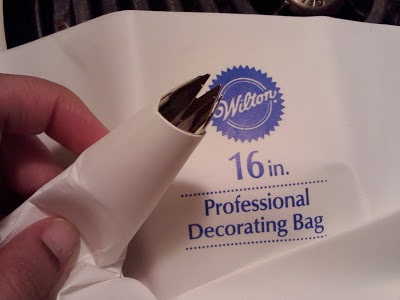 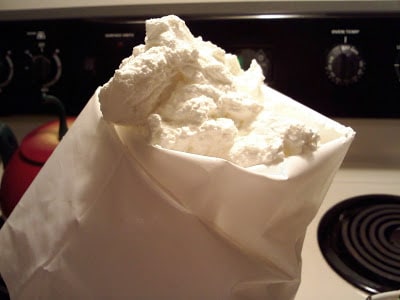 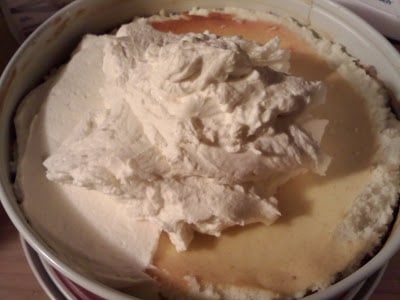 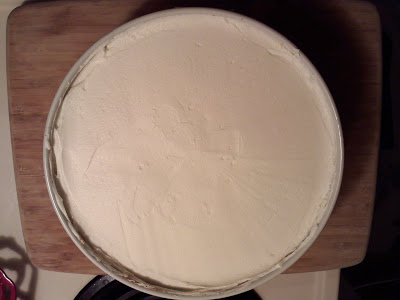 This recipe makes one 9 in Springform pan. You can use a bigger size for a thinner cheesecake or an 8in for a tall cheesecake. I used a 9in for this recipe. 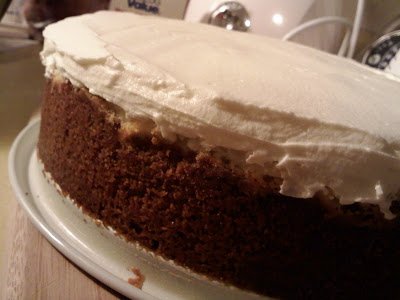 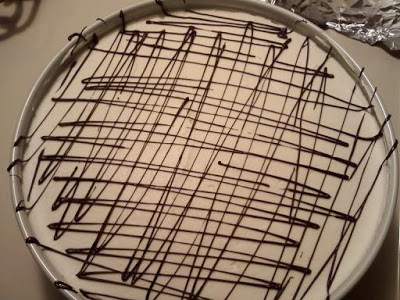 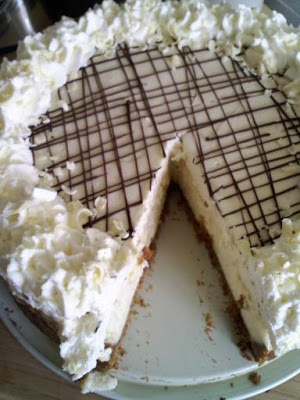 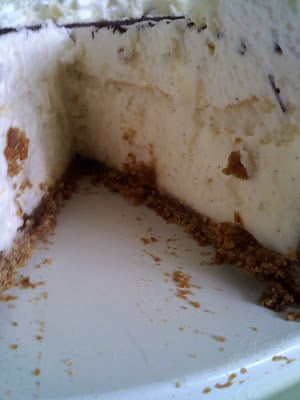 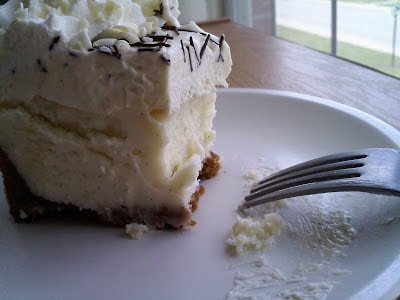