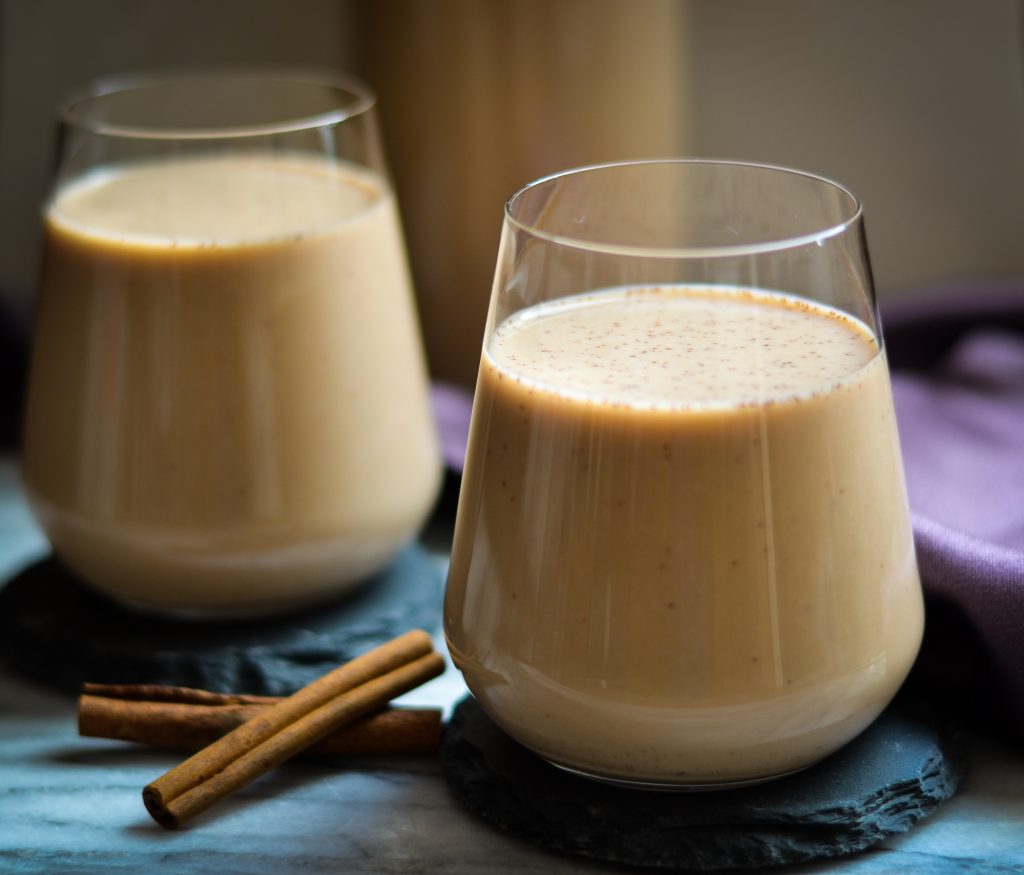 Coquito is a traditional Puerto Rican coconut milk drink served during holiday time. Spices such as clove, cinnamon, and nutmeg make up the flavors of this egg nog. What I love about these type of creamy holiday drinks is letting the ice melt as you sip. It’s reminiscent of  Irish Bailey’s, where you just sip and stir, stir and sip; but never gulp. So much flavor in just one mouthful.

I tried this nutella version for the first time last year. It was so good! It was a gift from our neighbor. I never thought to make it until my friend Mark and I were chatting about holiday foods and he mentioned nutella coquito and how much he loved it. Then another day my husband said his barber told him about a nutella coquito his wife makes for Christmas. I couldn't get it off my mind so I decide to make a batch.

If you're a nutella lover you will be head over heels for this drink! I add enough nutella to get that hazelnut flavor, but not so much that it tastes like chocolate milk. This recipe is loosely based on Latina Mom Meals' recipe. Check out her version, you might enjoy it also. I tried this with coconut flavored Bacardi rum, but I feel it made the drink too sweet. I wouldn't use the coconut rum next time, but any regular white rum will be fantastic. Of course, you can add any rum you like.

Making this is pretty quick and easy. I used egg yolks for the mixture; it yields a rich taste in the drink. You can cook the eggs and evaporated milk over a double boiler until the mixture is thick or whisk the egg yolks into the evaporated milk over direct heat; making sure to whisk constantly. After the egg-evaporated milk mixture has been combined, I find mixing in the rest of the ingredients in a very large mixing bowl then transferring (a little at a time) to a blender really helps to blend the flavors well. Some choose to strain the mixture through a very fine colander or cheesecloth. I didn't strain my mixture, though. Add desired amount of rum and pour into glass bottles. The longer this mixture "sits" the better it tastes. 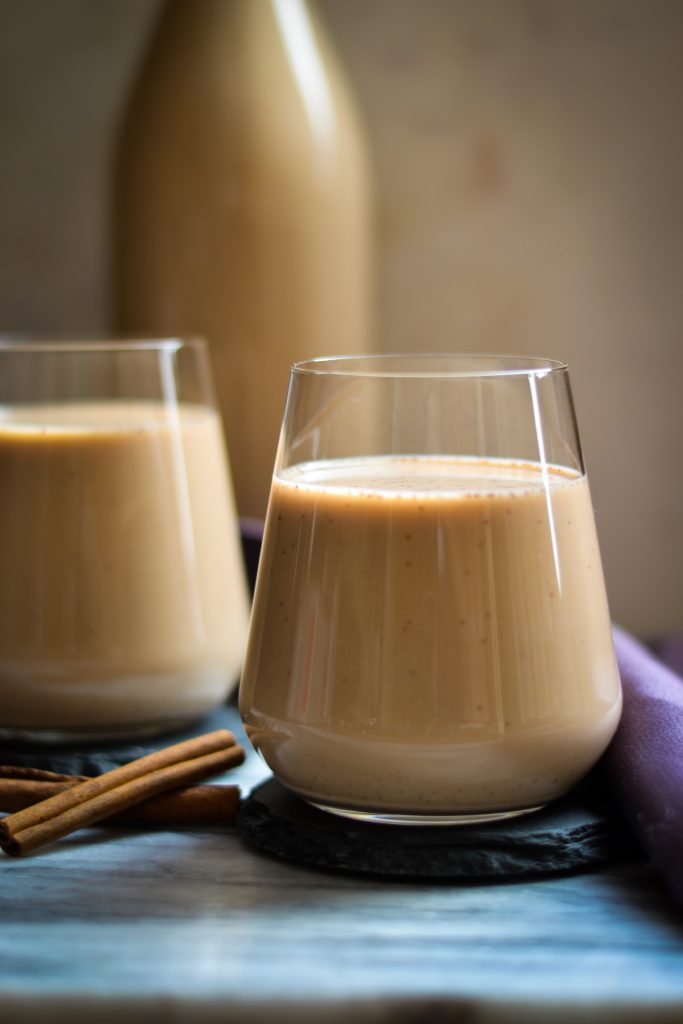 For optimum flavor, make this a few days before serving. The longer this sits, the better it tastes.

Coconut rum was too sweet, I prefer this with non-flavored white rum. Dark rum will also work well. 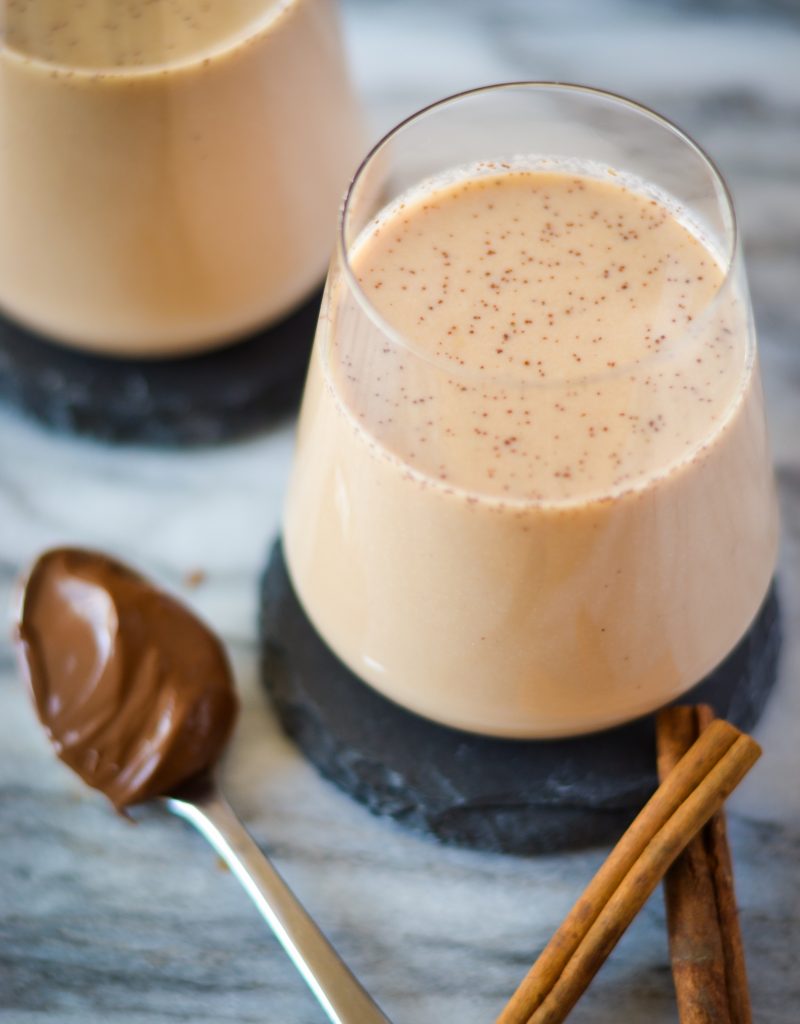